“Nuremberg Principles”: Measure All Criminals by the Same Yardstick. When is the Next “Nuremberg Trial” Due?

Robert H. Jackson, US chief prosecutor in the Nuremberg trial of the main German war criminals in World War II said in his opening speech on 21 November 1945:

“…we must never forget that by the same standard by which we measure the accused today, we too will be measured by history tomorrow. To hand these defendants a poisoned cup is to bring it to our own lips.” (1)

On 24 October 1946, in an oral report to the People’s Assembly, the Secretary-General of the United Nations proposed that the principles applied in the total of 13 Nuremberg trials be made a permanent part of international law. 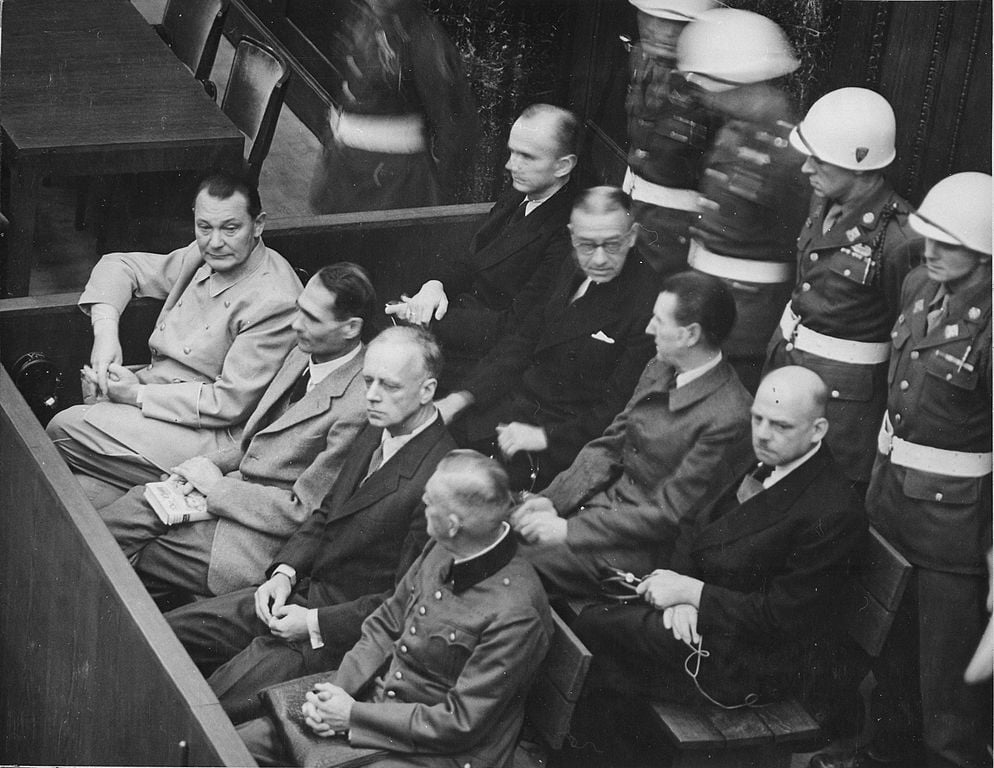 On 29 July 1950, the International Law Commission (ILC) formulated its seven-article version of the Nuremberg Principles. They pointed the way for the new international criminal law:

When is the next “Nuremberg Trial” due?

Note to readers: please click the share buttons above or below. Forward this article to your email lists. Crosspost on your blog site, internet forums. etc.

Dr. Rudolf Hänsel is a graduate psychologist and educationalist.