by CZ24 News
in Uncategorized
0

AUSTRALIA: It’s official. More Americans have died from COVID-19 in 2021 (388,521 as of November 24) than in 2020 (385,343), according to data from the Centers for Disease Control (CDC) and Johns Hopkins University. Note just subtract the 2020 number on the CDC website from the U.S. death total number from the Johns Hopkins website. 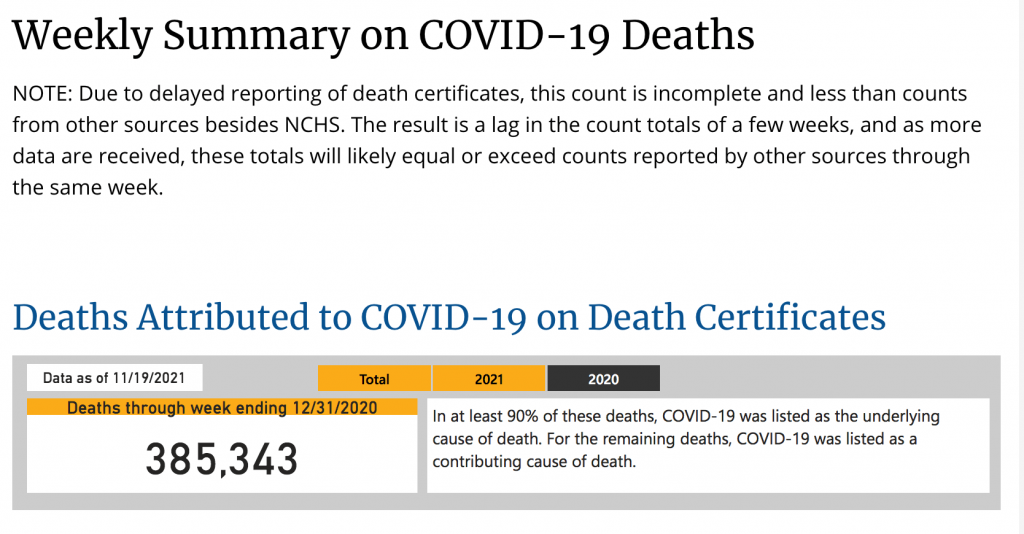 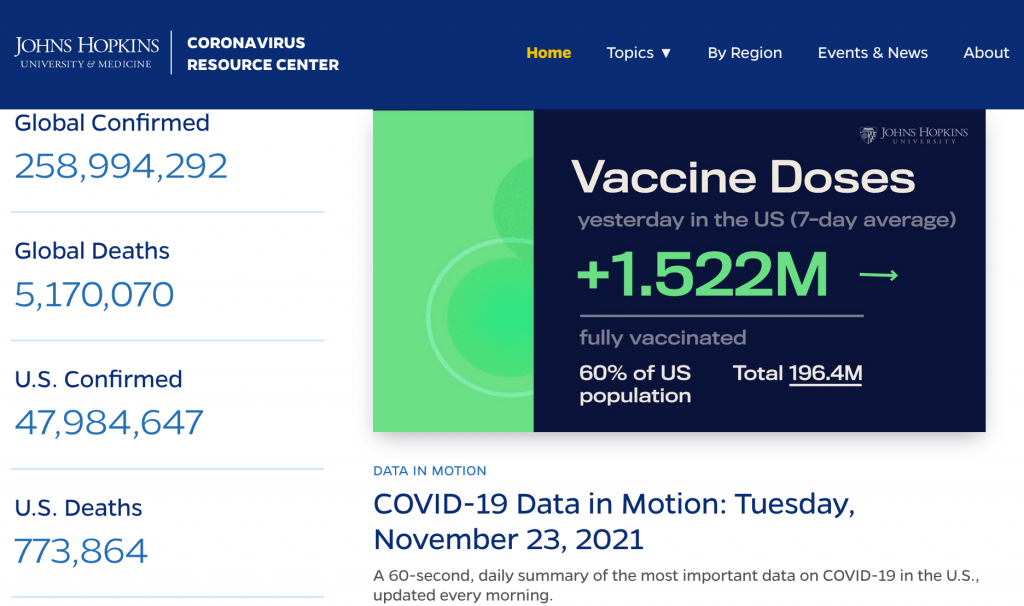 Of course to critical thinkers and even people with simple common sense, this should not be the case. Nearly 60% of Americans (as of November 24) have been injected with the super-terrific, awesome “vaccines.” But most Americans continue grazing out in their pastures.

A YouGov Cambridge survey released yesterday found that only 28% of Americans know that the deadly effects of mRNA and viral vector DNA injections are being deliberately hidden from the public. The three African countries included in the survey – Kenya, Nigeria and South Africa – were at 54%, 50%, and 49% respectively. India is also full of critical thinkers, with 41% knowing that media hide the truth. Sweden (15%) and Denmark (10%) are by far the most trusting of government and media.

It’s no secret that media are all bought and paid for. Reporter Alan McLeod for Mint Press News compiled data from the Bill and Melinda Gates Foundation website. The organization has given at least $319 million to media worldwide, including CNN, BBC, NPR, Al-Jazeera and pretty much every other mainstream organization. But McLeod concluded that the number is actually far higher due to sub-grants and other factors.

SYDNEY, AUSTRALIA HAS HAD ENOUGH OF MEDICAL APARTHEID (VIDEO, 0:30 MIN)