The CDC is now reporting that 6,113 people have died following COVID-19 injections, with their latest release of data today in the Vaccine Adverse Event Reporting System (VAERS), a U.S. Government funded database that tracks injuries and deaths caused by vaccines. 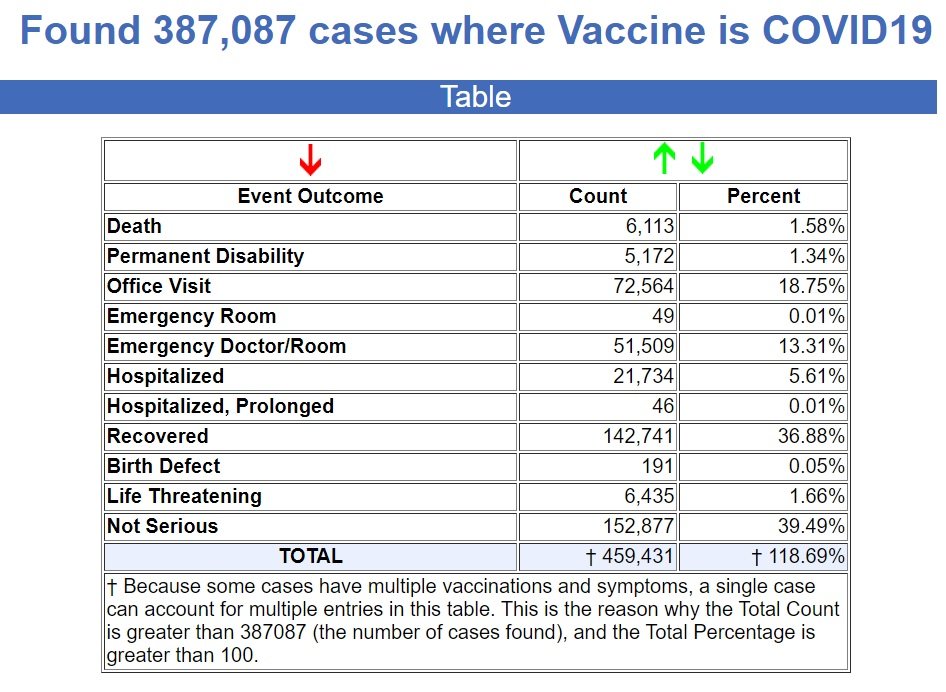 To put this into some perspective, there have now been more deaths reported following COVID-19 injections that started in December of 2020, than there have been total deaths recorded following vaccinations in the previous 30 years, from January 1, 1991 through November 30, 2020, according to the CDC’s VAERS. 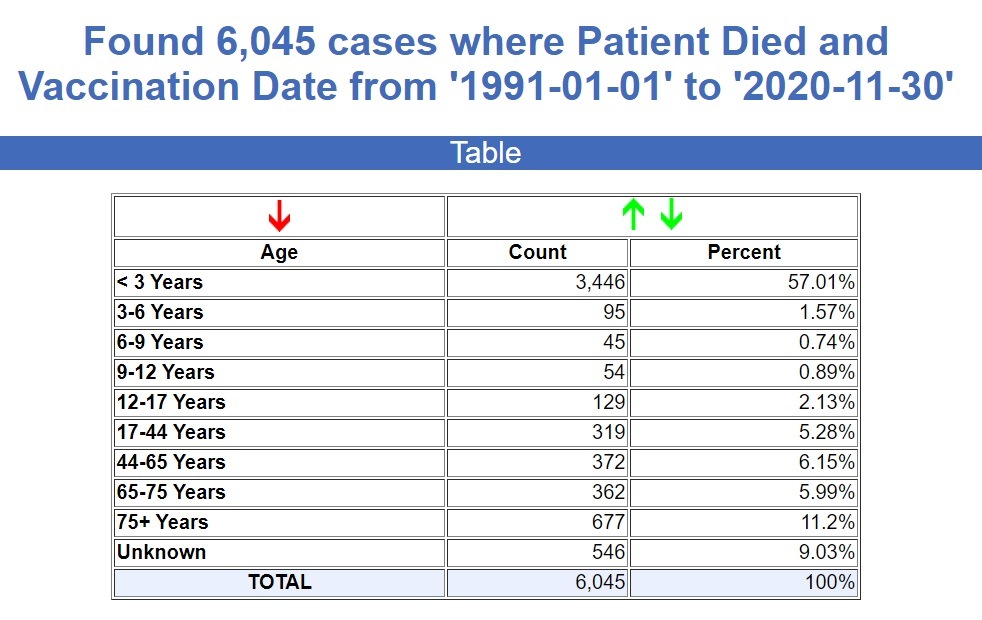 There have also now been 576 deaths of unborn children reported following COVID-19 shots, as the CDC continues to recommend that pregnant woman should get injected with these shots, that many dissenting medical doctors and scientists are now describing as “bioweapon” injections. 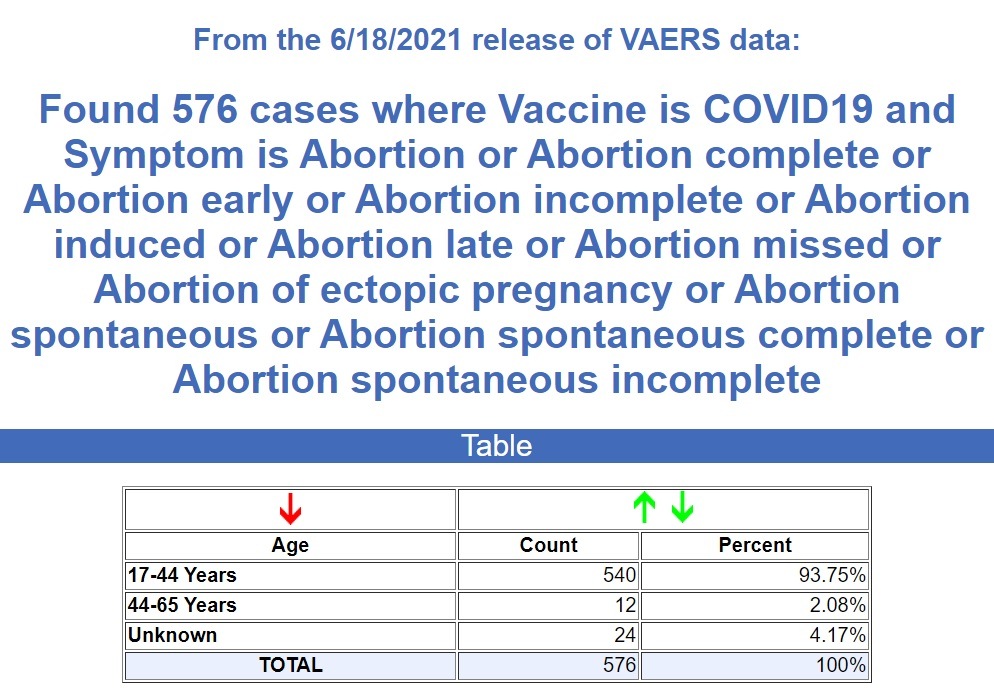 Can there be any doubt any longer that the stated goals of the eugenicist Global leaders, such as Bill Gates, to reduce the world’s population are now in full swing?

And these are just the reports that the CDC has decided to release to the public. There are allegedly whistleblowers within the CDC stating that the true number of deaths being reported following COVID-19 shots is over 50,000 now. (Source.)

Chip Roy: Texans Wondering What Good Is It To Be Part Of ‘A Union That Won’t Secure Its Own Border’

Chip Roy: Texans Wondering What Good Is It To Be Part Of ‘A Union That Won’t Secure Its Own Border’