” … if you have been visiting Russia periodically, every few years, as I have for many decades, you will have found that it has been changing at breakneck speed.”

Orlov is one of our favorite essayists on Russia and all sorts of other things. He moved to the US as a child, and lives in the Boston area.

He is one of the better-known thinkers The New Yorker has dubbed ‘The Dystopians’ in an excellent 2009 profile, along with James Howard Kunstler, another regular contributor to RI (archive). These theorists believe that modern society is headed for a jarring and painful crack-up.

He is best known for his 2011 book comparing Soviet and American collapse (he thinks America’s will be worse). He is a prolific author on a wide array of subjects, and you can see his work by searching him on Amazon.

His current project is organizing the production of affordable house boats for living on. He lives on a boat himself.

If you haven’t discovered his work yet, please take a look at his archive of articles on RI. They are a real treasure, full of invaluable insight into both the US and Russia and how they are related. 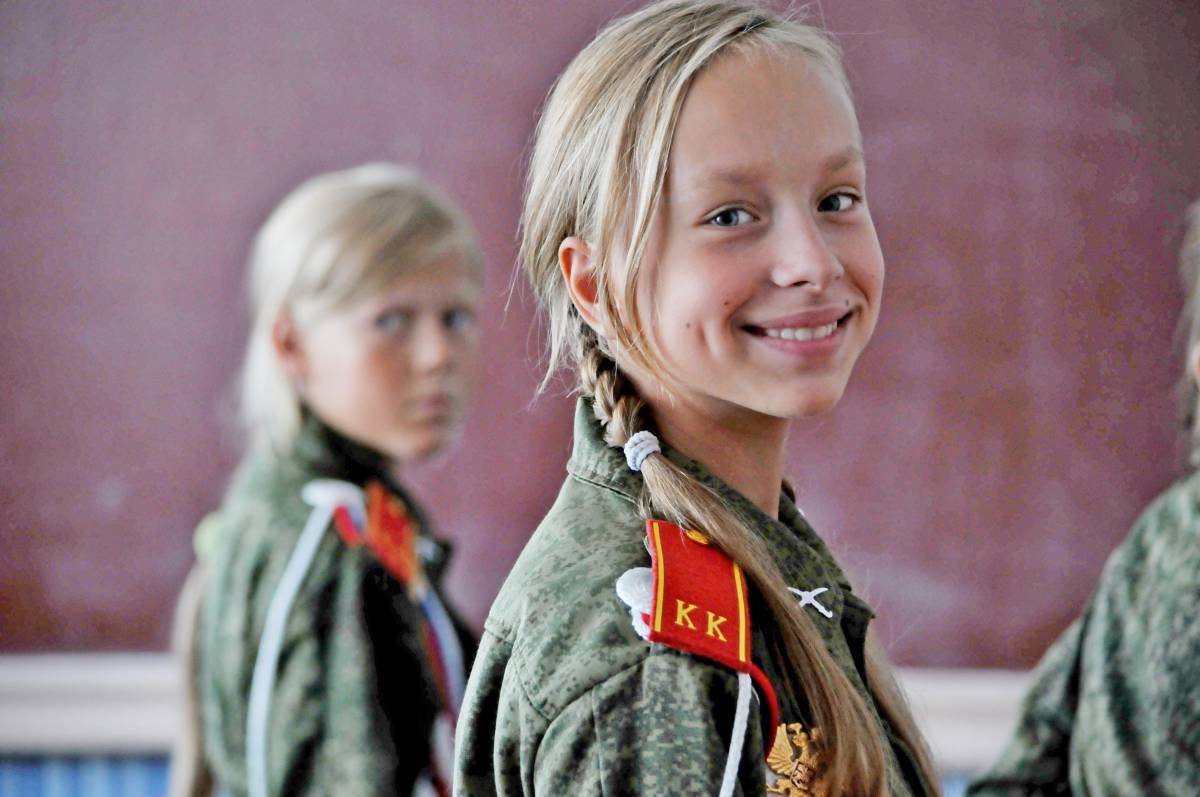 If you have visited Russia in recent years, Moscow and St. Petersburg especially, but also a lot of the up-and-coming provincial cities, you will have noticed that Russia these days is a pretty normal place.

It’s a mundane bit of reality that the easier the travel, the more similar will be the place you arrive from to the one you left: trains or taxis to take you to and from airports, ATM machines that spit out local currency, hotels with shiny baubles in the lobby and hot and cold running water in the bathrooms, plenty of places to eat out, including McDonalds and Pizza Hut if you don’t like the local cuisine, and free Wi-Fi all over the place.

There are lots of signs in English, the bus stops are announced in both Russian and English, and if you get lost Google Maps will tell you where you are and how to get back to your hotel. And if you fancy shopping or entertainment, there are scores of shopping and entertainment centers to choose from featuring all of the global brands.

There are still some Russia-specific oddities you might spot: border guards with machine guns on the tarmac as your plane taxis up to the terminal (the Russians take border security very seriously); people wearing lots of fur, the better dressed women especially (you can blame the mostly freezing weather). Some provincial facilities may still look a bit old-fashioned, but many of the big cities are now newer-looking and shinier than a lot of the ones in Europe or the US.

If you talk to the locals, you will find them quite willing to speak their minds and express a wide range of political opinions. Nobody will be looking over their shoulder and, no, you won’t be assigned a minder to follow you around.

And if you have been visiting Russia periodically, every few years, as I have for many decades, you will have found that it has been changing at breakneck speed. It was a complete wreck of a place in the early to mid-nineties: dirty, seedy, disorganized, depressed, crime-ridden and generally dangerous. Service was rude or nonexistent and nothing moved without a bribe or two.

That Russia is now almost completely gone. Most of the cars on the streets are of foreign brands, although mostly built in Russian factories. A continuous building boom has transformed the built-up environment. But the people have also changed: they are, on the whole, much better behaved and polite, and many are very professional and enthusiastic about their jobs. In particular, the young people in Russia are distinctly proud of their country and are hopeful about its future. This raw dynamism is quite striking.

Thus, if you were to go and see for yourself, and took the time to keep track of developments over time and to judge the general trends, you would reach the inevitable conclusion that Russia is a normal country. Your experiences there would allow you to judge that it is quite rich, rather prosperous, and socially and politically stable.

And yet when you travel back to Europe, the US, Canada, or any of the other countries dominated by Western media companies and consortia, you will be told that Russia is strange, evil, ruled by a ruthless dictator and hell-bent on expanding its territory and threatening its neighbors. Why is there this disconnect, and what is the major impetus to demonize Russia? And why isn’t there a parallel effort by Russia to demonize the West?

If you dig a bit deeper, you will find that this demonization relies on a set of lies:

But what about counterpropaganda? Aren’t the Russian government and media just as guilty of taking liberties with the truth? Once again, I would very much encourage you to do your own research (for which knowledge of Russian is, unfortunately, a requirement).

I have been a faithful student of Russian media for many years, and I have come to the conclusion that they are almost entirely reactive. That is, they do respond to the lies thrown in their faces, but they do so with facts and with evidence rather than with even more powerful lies of their own. You might imagine that perhaps the Russians just love the truth too much, or care too much about the salvation of their souls, but I am far too cynical for that. I am more comfortable with a rational explanation for this behavior, rather than an emotional or a spiritual one.

Luckily, there is an obvious one. As the United States is steadily losing its grip on its affairs, both foreign and domestic, other countries are starting to go their separate ways. This is both a positive and a potentially very dangerous development. The positive aspect is that as the US empire fades out, the dramatic financial and trade imbalances that have been allowed to build up over decades, protected by the threat of US sanctions and military aggression against anyone who dares to defy the primacy of the US dollar, will be allowed to correct themselves. The negative aspect is that the imperial discipline that has kept multiple international conflicts frozen will no longer be in effect, and things run the risk of becoming dangerously unstuck.

Russia has been in the forefront of the movement to shift the world order from US-dominated unipolarity to multipolarity, and it is interested in having this process proceed smoothly. What allows countries to resolve their differences peacefully is international law. In turn, international law does not have some sort of supranational enforcement mechanism—no country has a monopoly on violence, and countries that transgress do not get sent to jail. Instead, the entire mechanism relies on everyone’s consent to abide by international agreements. And to reach consent all of the participants have to be able to participate in a single consensual reality—a single set of verifiable facts. This is why Russian counterpropaganda would be a nonstarter: it would endanger that consensual reality.

As long as you have a single madman, and his various remaining henchmen, bouncing around in their padded cell, spewing forth a torrent of lies (and a few delusional presidential tweets) the rest of the world can point and say that that is specifically not what they agree to talk about. Then they can turn their backs on the madman and hold their own discussions, agree to procedures for verifying facts, negotiate agreements and so on. But if the entire planet is overrun with lots of little madmen, each concocting their own distorted, delusional version of reality, then no such constructive dialogue becomes possible, and the world edges closer to war.

Thus, the safest course of action is to be careful with facts, refuse to repeat propagandistic falsehoods, and wait patiently until the madman in his padded cell runs out of steam, because time is definitely not on his side.

JUST-IN: Peter Thiel Stepped Down From Facebook/Meta Board!

A deep dive into the undisclosed ‘vaccines’ contents under the microscope with Dr. Robert O Young (VIDEO 88 min)