GERMANY/RUSSIA/UKRAINE: A guest of the German talk show program “Maischberger” laid out how European leaders are getting humiliated on the world stage as they continue to prosecute the war in Ukraine against Russia that can no longer be won.

“I am afraid we are now faced with a situation where we now have to face an uncomfortable truth,” said journalist Wolfram Weimer last week. “And that is that Russia has won this war.”

“Now, our chancellor is working with this language template: ‘Russia must not win this war. Ukraine must win,’” Weimer continued.

“I’m just wondering where this is headed politically, because in fact Russia has practically conquered the Donbas in just a matter of a few days. The area gains are huge, they are about as big as Holland and Belgium put together. The land connection to Crimea is there. That means, how is Russia supposed to lose this war now?”

looking at today’s map, Russia seems to be pushing westward. Maybe they will take Odessa too and make Ukraine a land locked country. Want to see how Ukraine cheerleaders will spin loss of coastline access as a win pic.twitter.com/maWaSdFgny

Weimer went on to say that Ukraine “does not have the strength” to militarily fight Russia despite receiving billions of dollars of weapons and assistance from the West, and that Russia is “also winning the international game of sanctions.”

“The Chinese have jumped on Russia, the Indians are doing business like never before with Russia, important emerging countries like Brazil and South Africa have left the West — and the federal chancellor has a trip to South Africa, he was embarrassed on the open stage, they don’t want sanctions. They don’t even want to talk about a war of aggression.”

Weimer pointed out that French President Emmanuel Macron’s conciliatory rhetoric of reaching a truce with Russia is a signal that Europe has lost political ground over the Ukraine conflict.

“That means we have also lost this international struggle for the majority. And I’m afraid we have to admit that, and because I assume that Macron’s initiative is based on realpolitick insight, we cannot win this war, we have to end it as quickly as possible and that is also of great value to start a diplomatic initiative,” Weimer said.

“That’s what I actually expect from our federal government, precisely because it was so reluctant to keep the channel to Moscow open, Berlin actually has to present a peace plan and I hope the trip to Kiev will result in [German Chancellor Olaf Scholz] doing so,” he concluded.

The West’s sanctions against Russia have backfired spectacularly.

The Russian ruble is now at a 5-year high against the U.S. dollar, and European nations have been forced to cut back on increasingly expensive oil and natural gas that was previously supplied by Russia.

Sometimes reality is reality even when one wishes it weren’t. The ruble at a 5-year-high against the dollar: pic.twitter.com/CVvEHRRbCx

And as Weimer noted, China, India, and other non-Western countries have ramped up commerce with Russia since the sanctions came into effect.

Meanwhile, because of Ukraine and Russia’s key roles in global food production – namely wheat and fertilizers – food prices in the U.S. and Europe have spiked dramatically.

The majority of Americans don’t support U.S. intervention in the Ukraine war, and are much more worried about poor government leadership, soaring inflation, and high gas prices, according to a recent Statista poll. 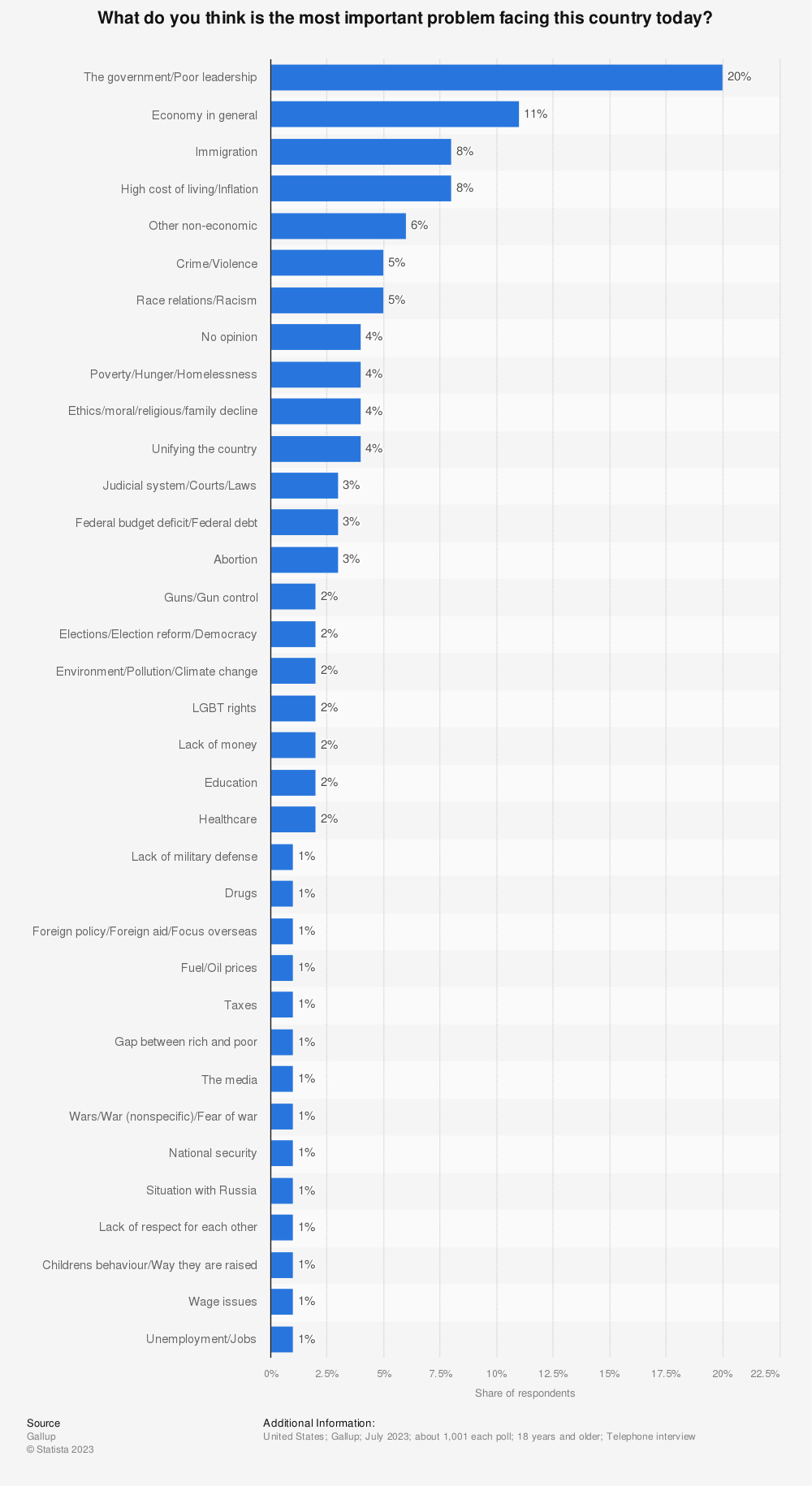