Moms for America Calls for National Parents Strike over Virus Mandates: ‘We Will Not Co-Parent with the Government’

USA: The founder of Moms for America is calling for a national parents strike to protest “the continued public school mask mandates” and other “encroachments on our freedoms.”

“The only recourse left is for parents to strike!” said Kimberly Fletcher in a press release Thursday, linking to the strike campaign page of the website for the organization of 500,000 “moms” in all 50 states. 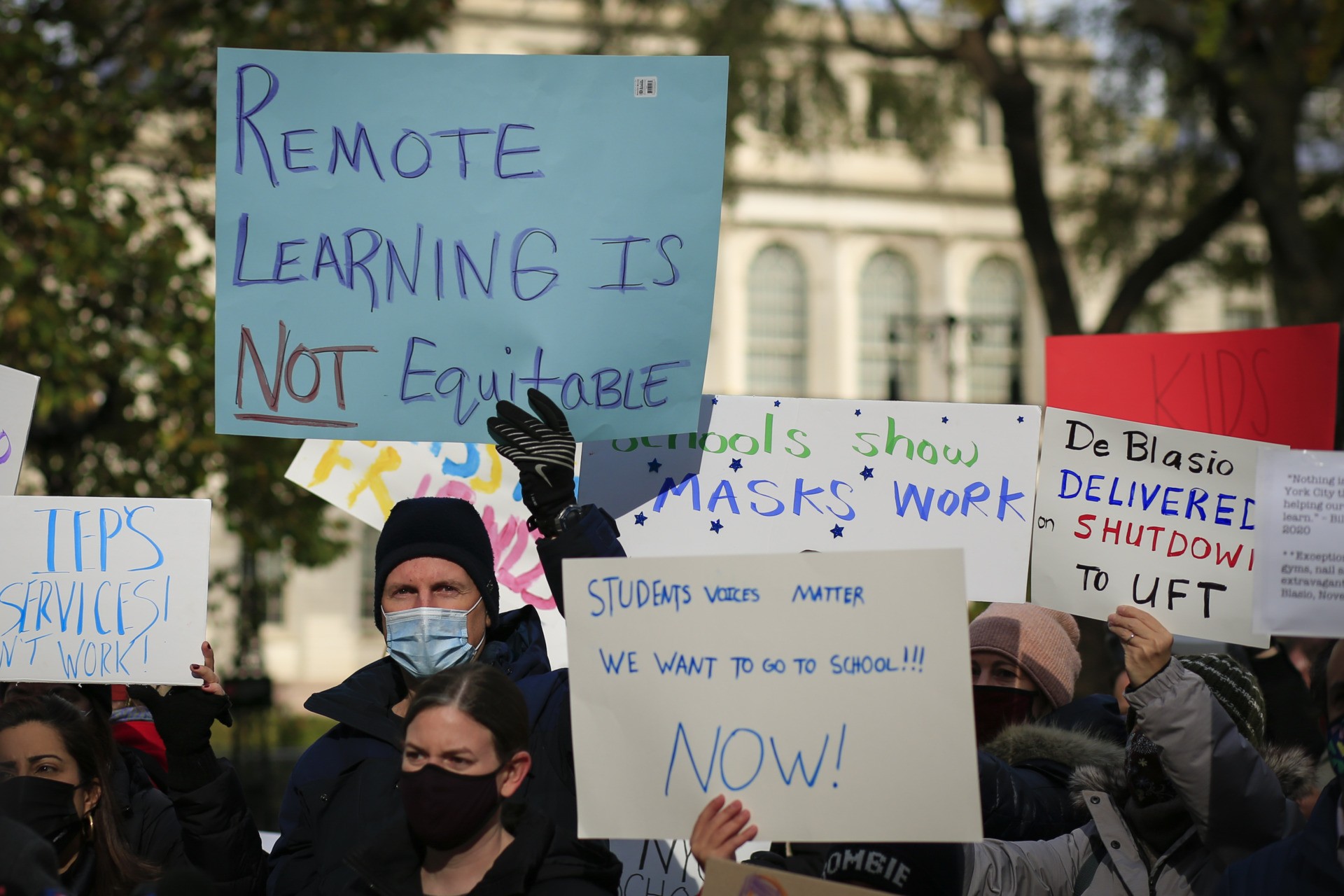 We have heard from moms across the country who are frustrated and angry with the continued public school mask mandates and encroachments on our freedoms. We will no longer be ignored. We have little to no legal recourse when courts do not abide the Constitution. We have political recourse but that is months away and we need action now.

The call for the strike began August 19, Fletcher said.

“We entrust our children to the schools and that trust has been broken,” she stated. “Until it is restored and our demands met, we will keep our children home.” 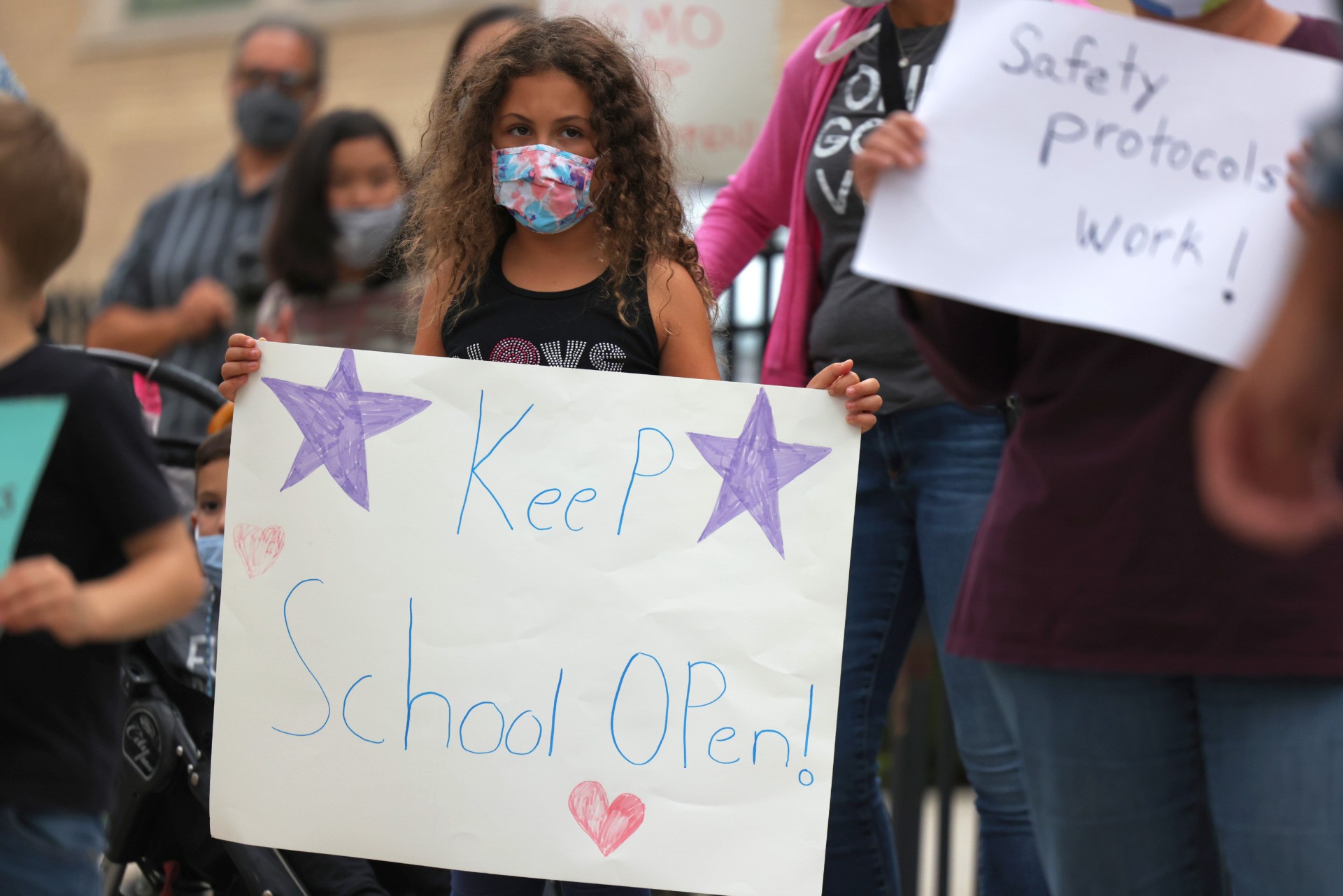 A young girl holds up a sign during a press conference. (Michael M. Santiago/Getty Images).

“As children enter the 2021 school year, parents are exercising their constitutionally protected rights in choosing what is in the best interest of their children,” she added. “We will not allow the education of our children to be conditioned on wearing a mask, scheduled Covid-19 testing, or vaccination status.”

Fletcher said the continued “calls for mandates, lockdowns, and universal masking in schools are not rooted in science and have caused significant harm to the most vulnerable in our nation—our children.”

“Over 500,000 mothers have linked arms with teachers, parents and community leaders to demand that school administrators do what’s right and stop pushing fear, political agendas and bad science on our children,” she said. “Until this abuse ends, will be participating in a National Parents Strike and keeping our children home.”

Why Isn't Anyone Talking About Natural Immunity?