Another VAX attack on an athlete? Champion synchronized swimmer loses consciousness and sinks to bottom of pool during competition

HUNGARY: Another strange collapse of a professional athlete during a competition has us all wondering: Was it Wuhan coronavirus (Covid-19) “vaccination?”

The media is reporting that 25-year-old Anita Alvarez, an Olympian swimmer and native of New York, had to be rescued by her 39-year-old coach, Andrea Fuentes, after she fainted during an artistic swimming event at the World Aquatic Championship in Budapest. 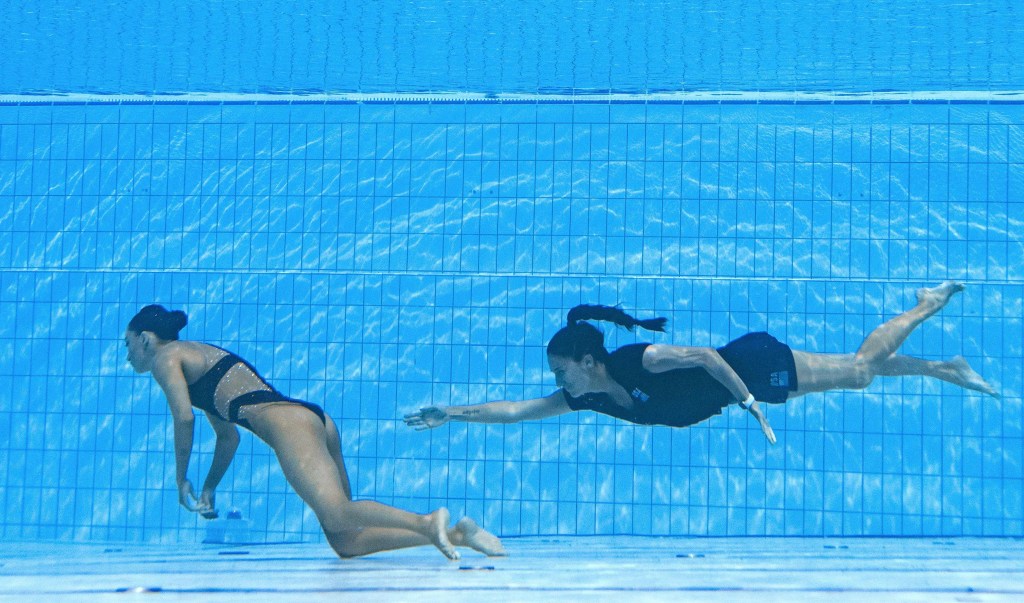 After lifeguards at the event failed to act, Fuentes dove in the water and brought a sunk Alvarez back to the surface – and cameras captured the whole incident with professional precision.

“It was a big scare,” Fuentes told the Spanish newspaper Marca. “I had to jump in because the lifeguards weren’t doing it. I was scared because I saw she wasn’t breathing, but now she is doing very well.” 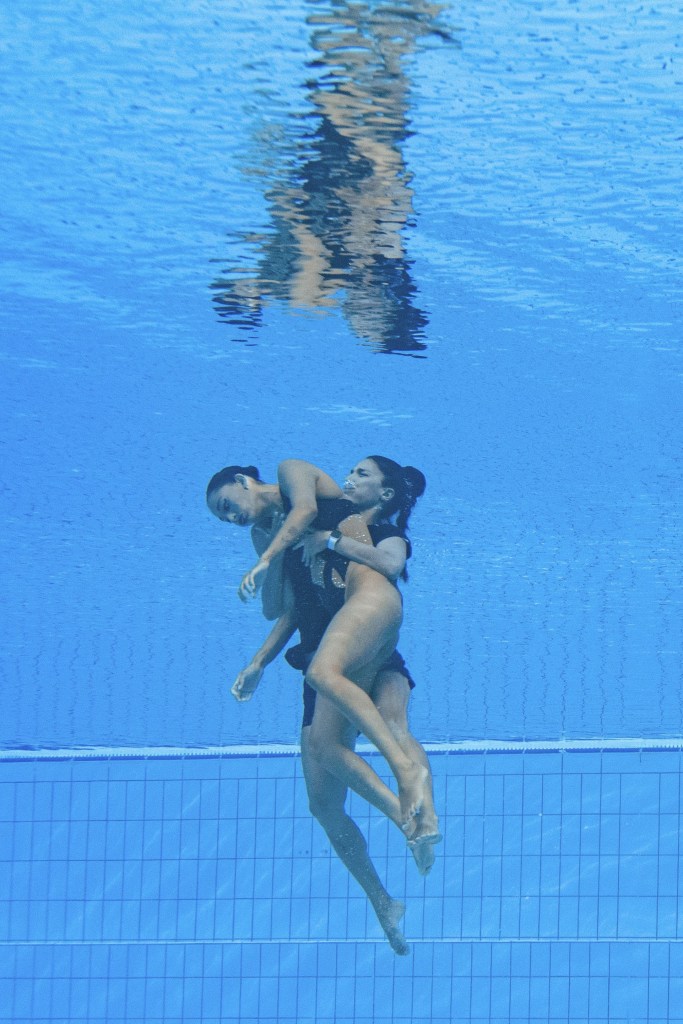 According to Fuentes, Alvarez went about two minutes without breathing “because her lungs were full of water.”

“But we were able to take her to a good place, she vomited water, coughed and that was it, but it was a big scare,” she added.

This is a strange situation, to say the least

In the past year, there have been dozens upon dozens of cases in which athletes have collapsed or dropped dead. This phenomenon started after Wuhan coronavirus (Covid-19) “vaccines” were released under Operation Warp Speed. 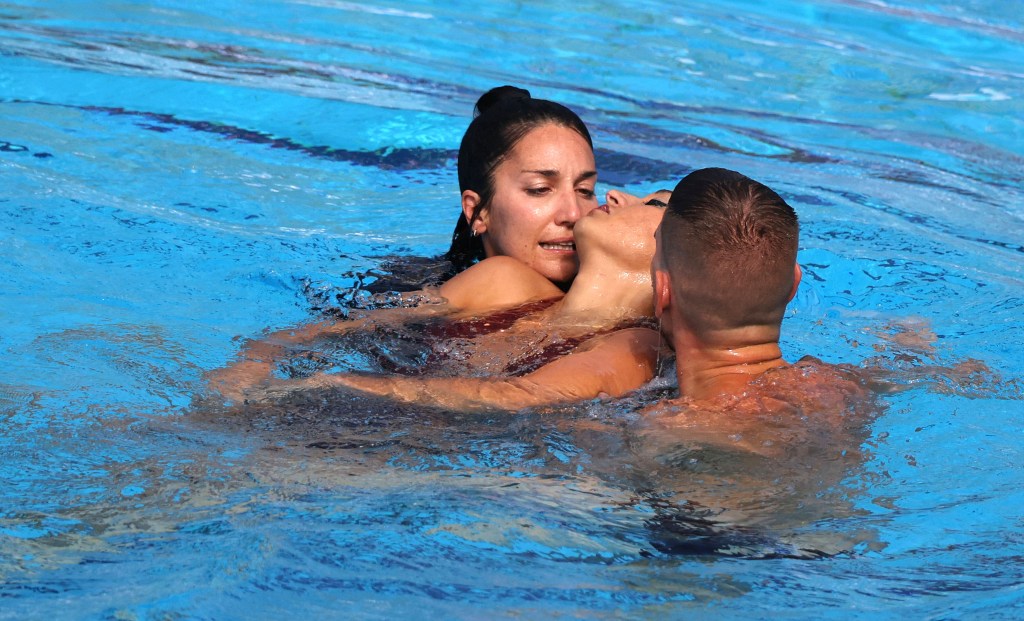 Many professional athletes have had to take the jabs in order to continue competing. In order to even travel, they have had no choice but to roll up their sleeves, and Alvarez is probably no exception.

We do not know for sure if she took the injections, but her sudden collapse for seemingly no reason aligns with many other such incidents that have been reported in recent months. 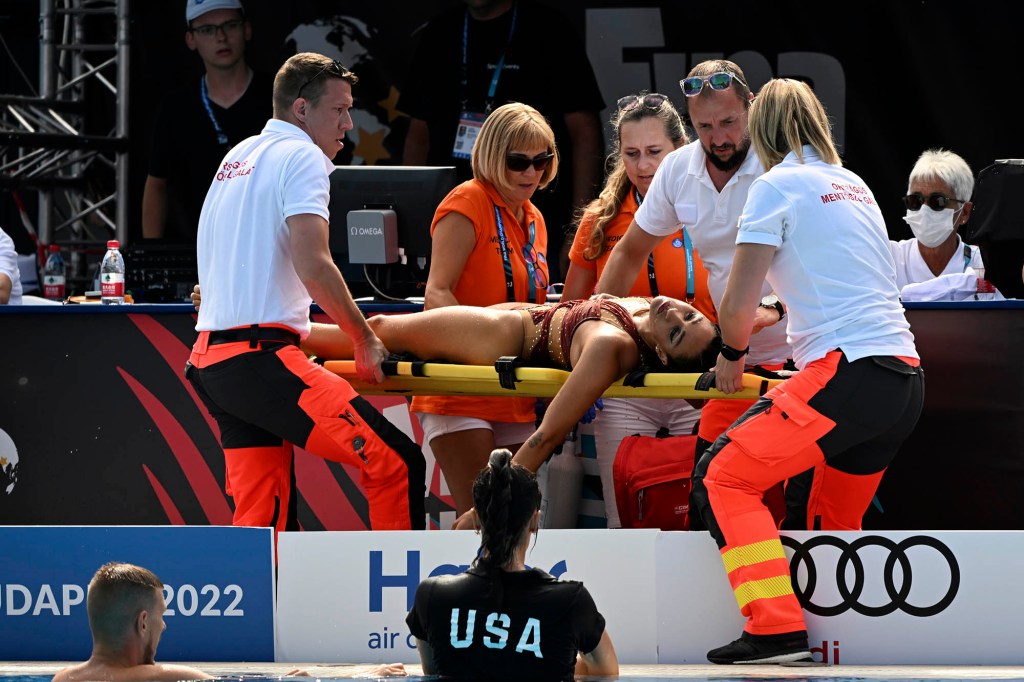 According to Fuentes, the lifeguards who were present during the incident did not react and appeared “stunned.”

“They didn’t react,” she complained to another newspaper. “I thought, ‘Will you jump in now?’ My reflexes kicked in quickly. I’m like that. I just can’t stare. I didn’t overthink it, I jumped. I think it was the craziest and fastest free dive I’ve ever done in my career.”

In a follow-up statement, Fuentes confirmed that Alvarez “is okay,” and that all of her vital signs and everything is “normal,” including her heart rate, oxygen and sugar levels, and blood pressure. 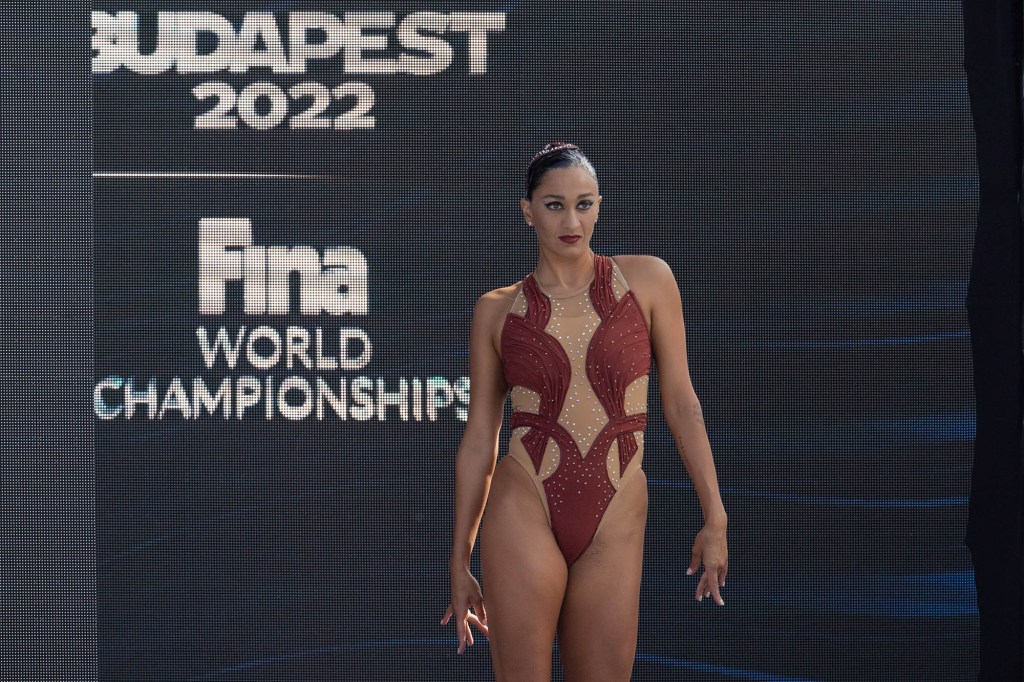 Fuentes blames the intensity of Alvarez’s routine for her loss of consciousness, which is supposedly “not uncommon” in high-intensity sports.

“We sometimes forget that this happens in other high-endurance sports. Marathon, cycling, cross country,” Fuentes maintains. “We all have seen images where some athletes don’t make it to the finish line and others help them to get there.”

“Our sport is no different than others, just in a pool, we push through limits and sometimes we find them,” she added. “Anita feels good now and the doctors also say she is okay.”

It turns out that this is the second time in less than a year that Alvarez passed out during a competition. Last year during an Olympic qualifier in Barcelona, she had a similar spell of simply blacking out for no apparent reason.

“I honestly thought I was asleep,” Alvarez told Buffalo’s News 4 at the time. “I started hearing people saying, ‘It’s going to be okay.’ I thought, ‘Stop telling me that! I’m trying to sleep.’ Then I realized that, no, I was still in the pool.”

Alvarez blames that incident on “exhaustion,” stating that it had “happened before in training” on previous occasions.

“Whether or not she will compete in the free team final on Friday, June 24, will be determined by [Alvarez] and expert medical staff,” announced USA Artistic Swimming concerning the latest incident.